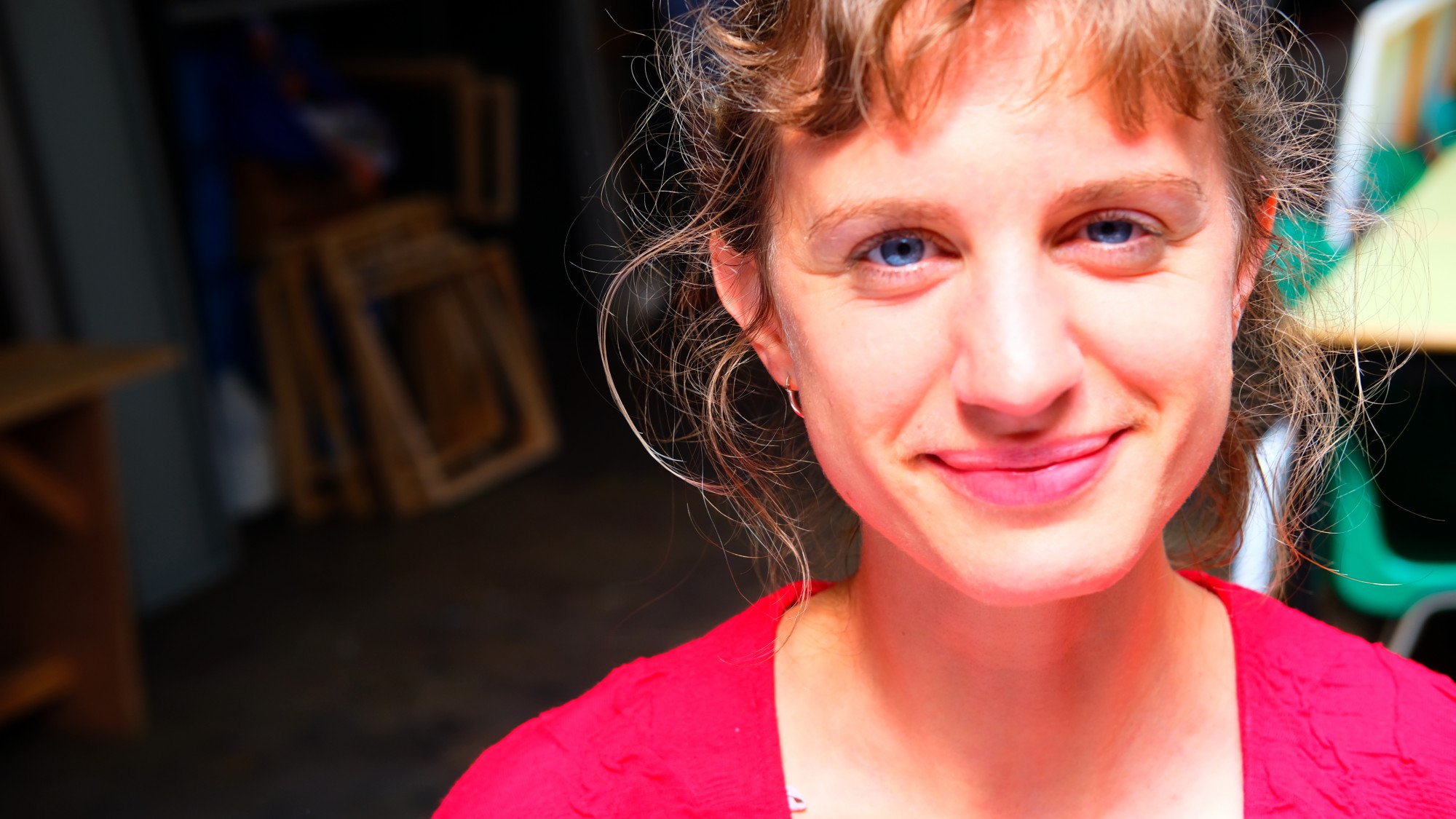 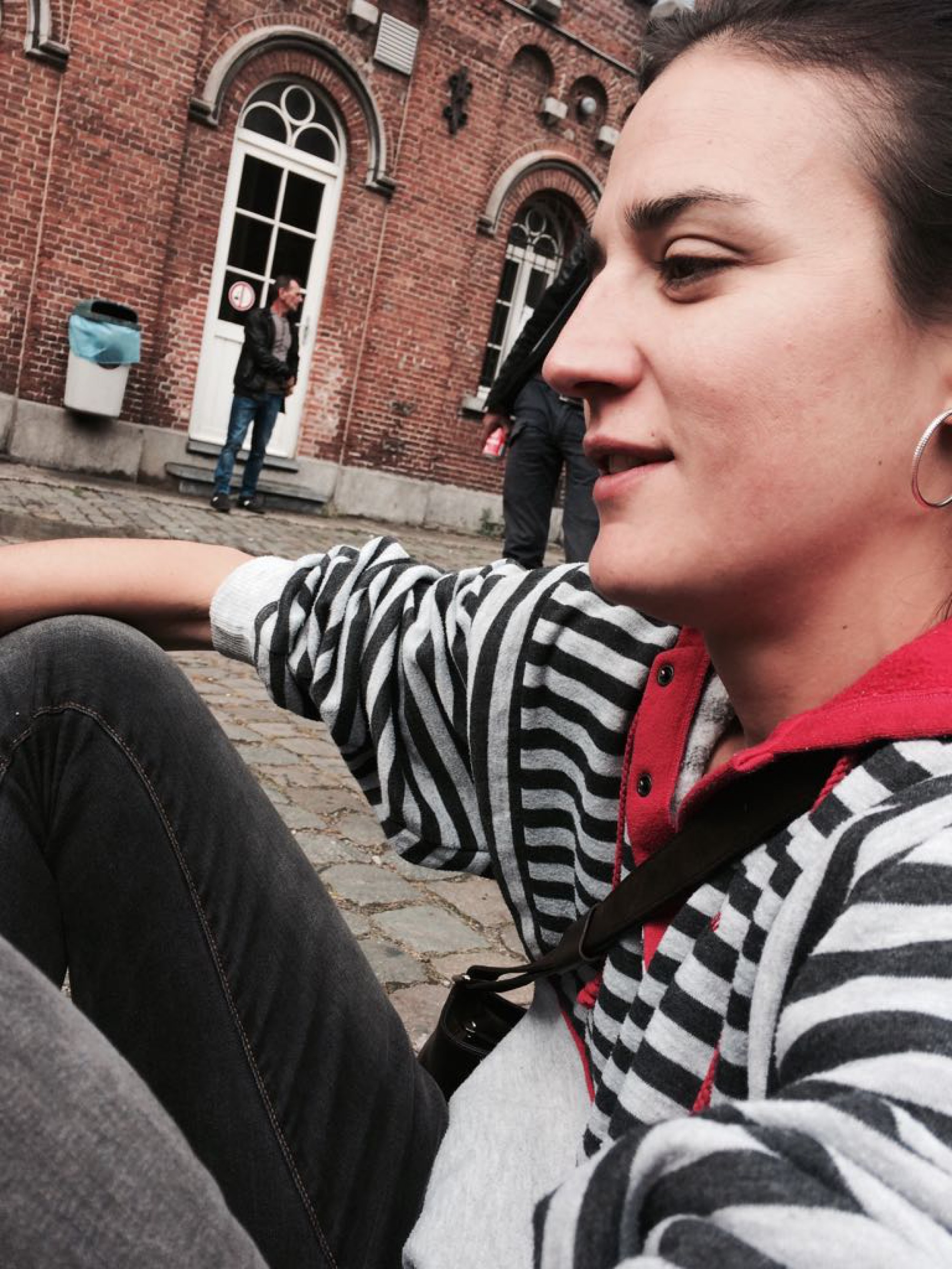 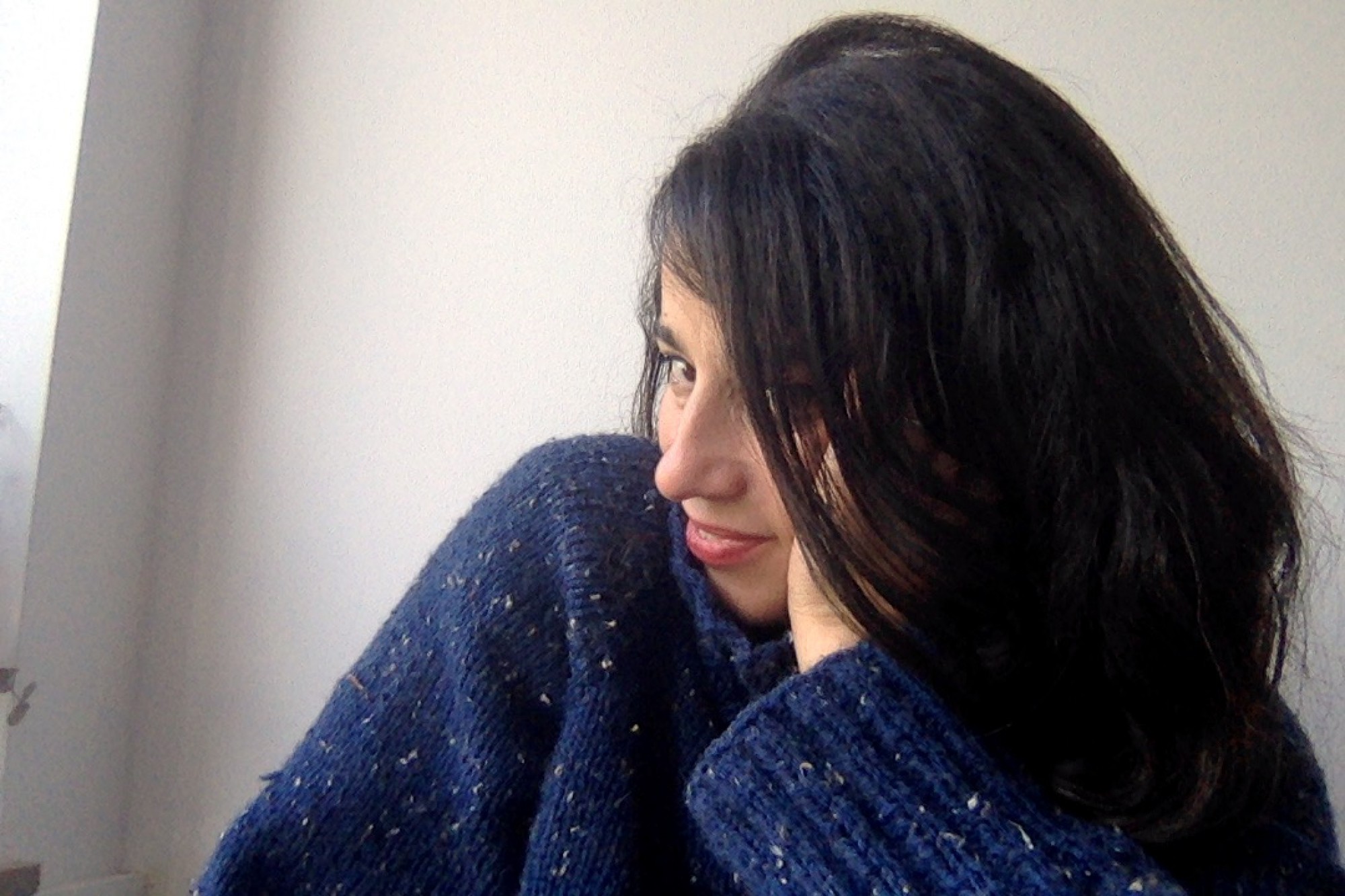 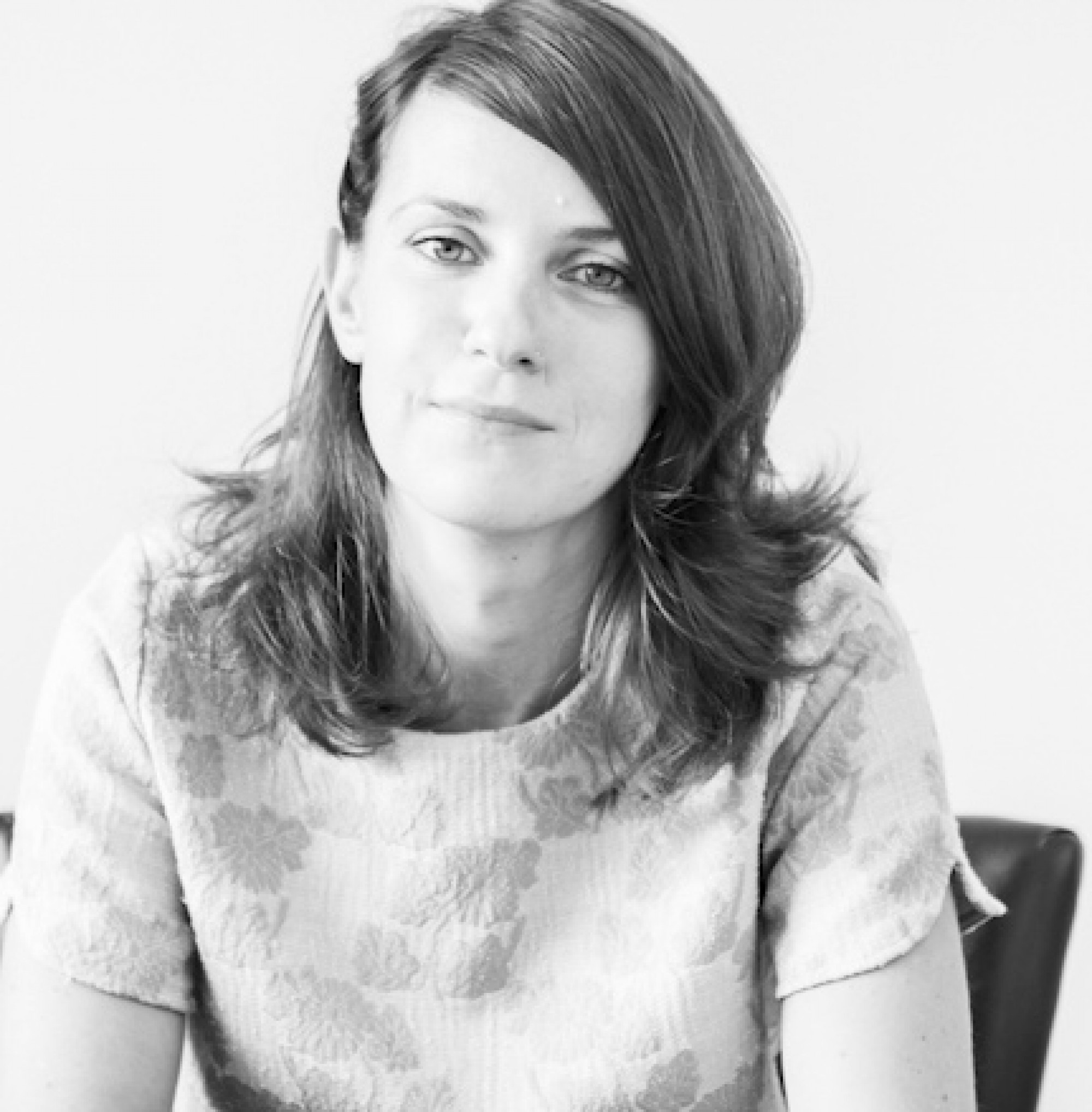 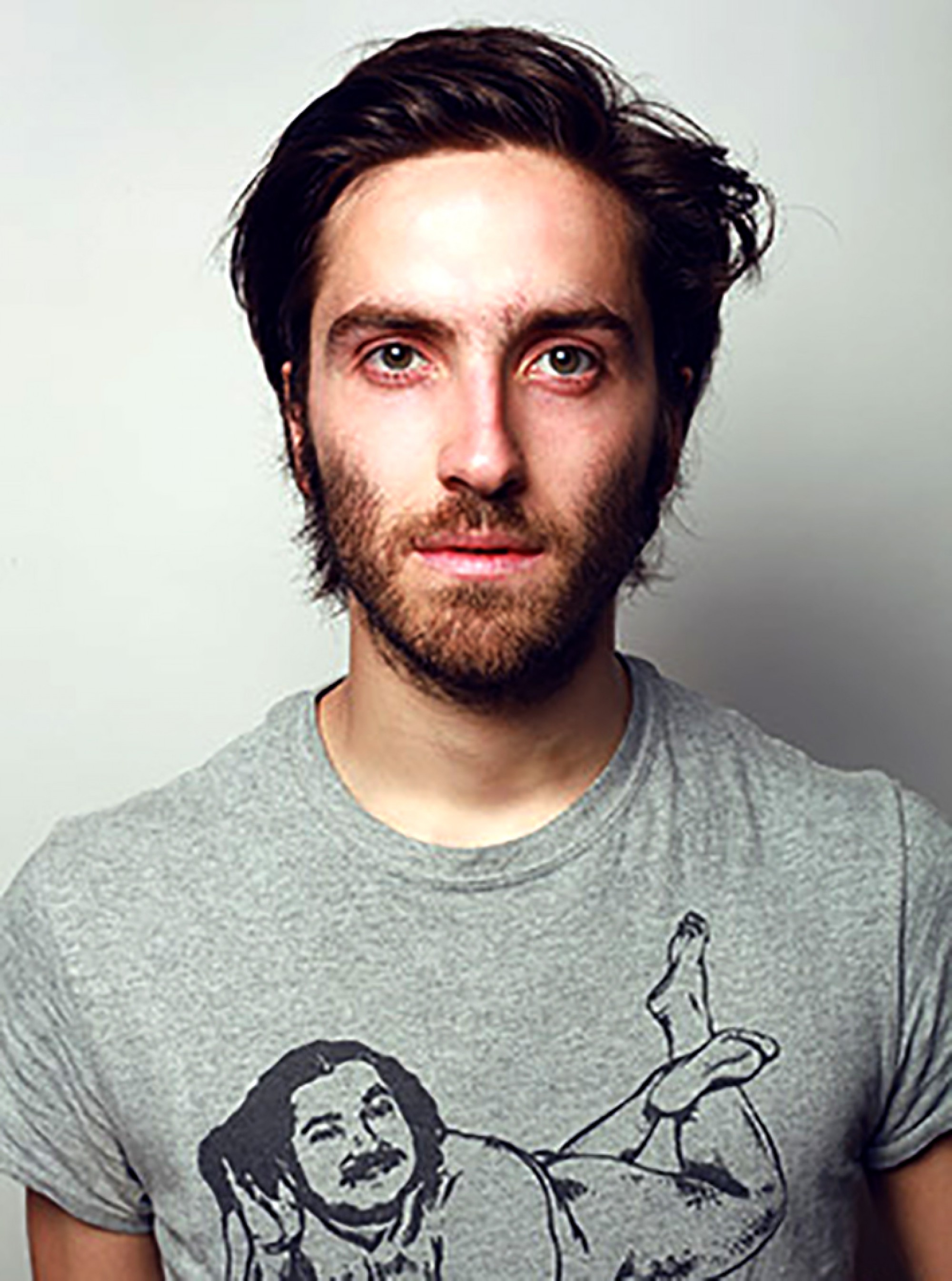 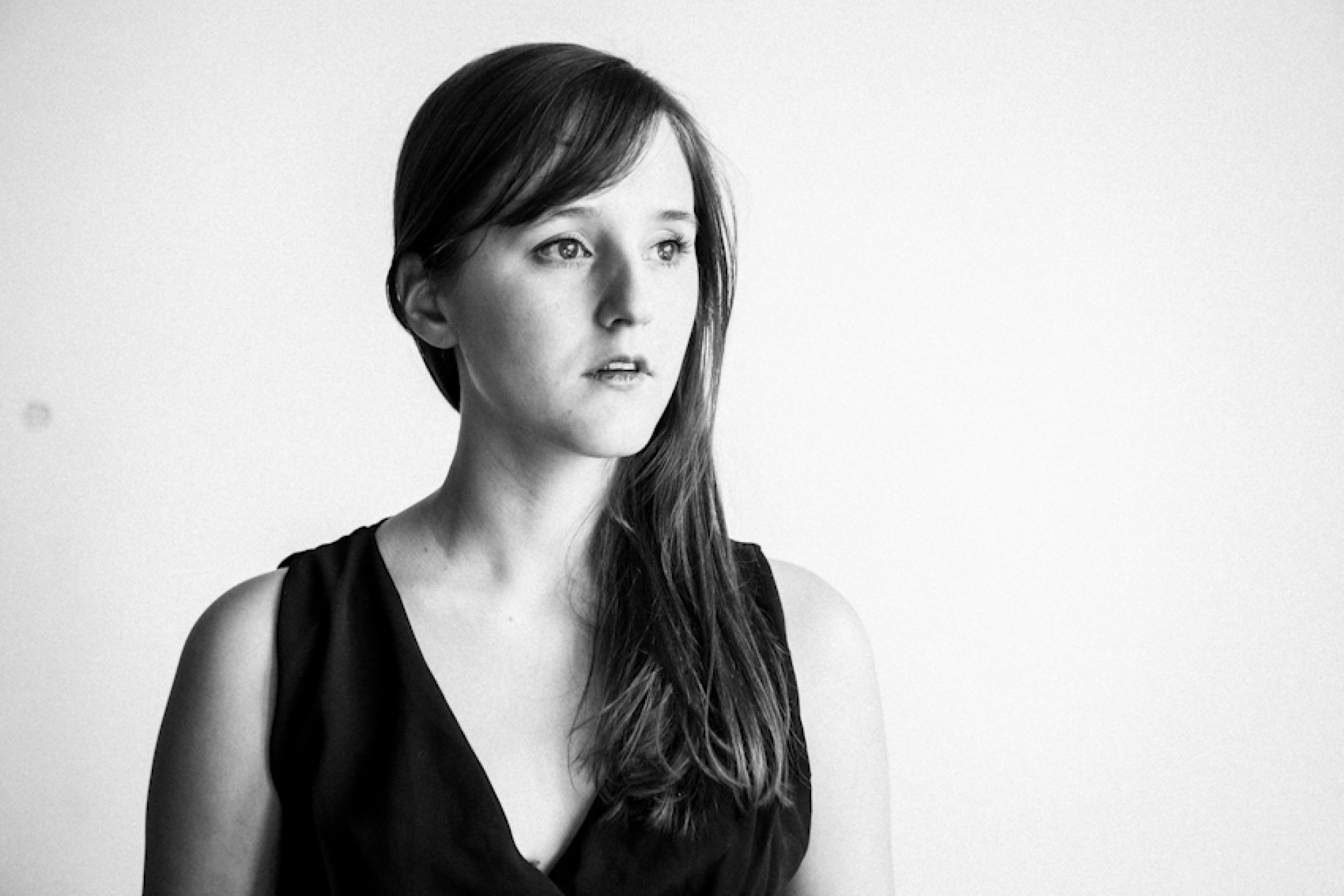 Lorette Moreau graduated in 2012 from the Conservatoire de Mons/ARTS² in the performing arts department. She worked, as a trainee, with Anne Thuot on the creation Flash Flow I, presented at Festival XS, in Théâtre National (Brussels) in 2012.

During the season 2012-2013, her research project, Cataclop enzovoorts got developed in residency in Théâtre des Doms (Avignon) and in the Laboréales, which supports young transdisciplinary creation. This project was mentored by Grand Magasin, a french theatre company.

She has written, along with Axel Cornil, the play On va bâtir une île et élever des palmiers, based on the essay The Empathic Civilization by Jeremy Rikfin. This project was created in residency in La Fabrique de Théâtre (Frameries) and Le corridor (Liège). 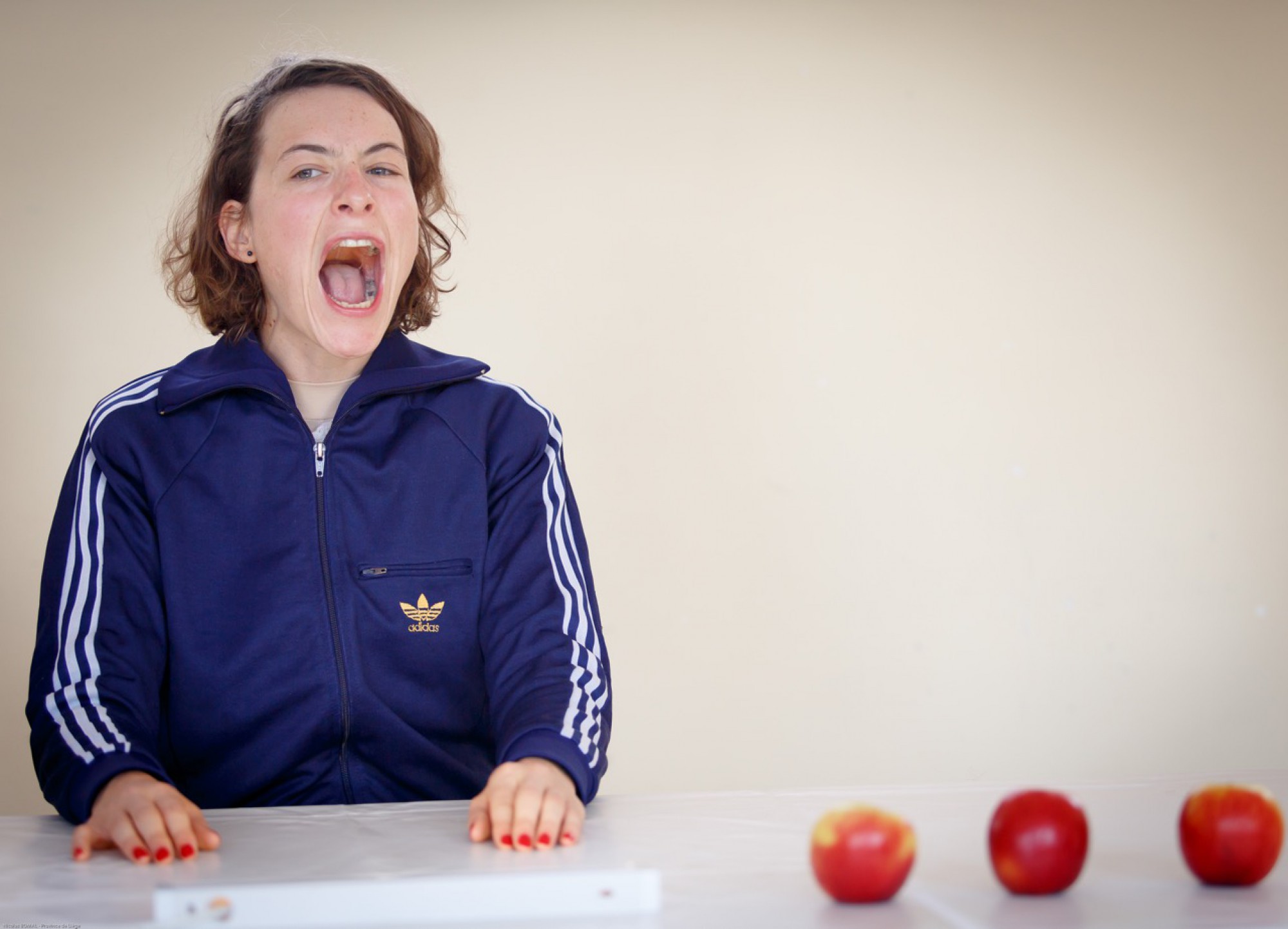 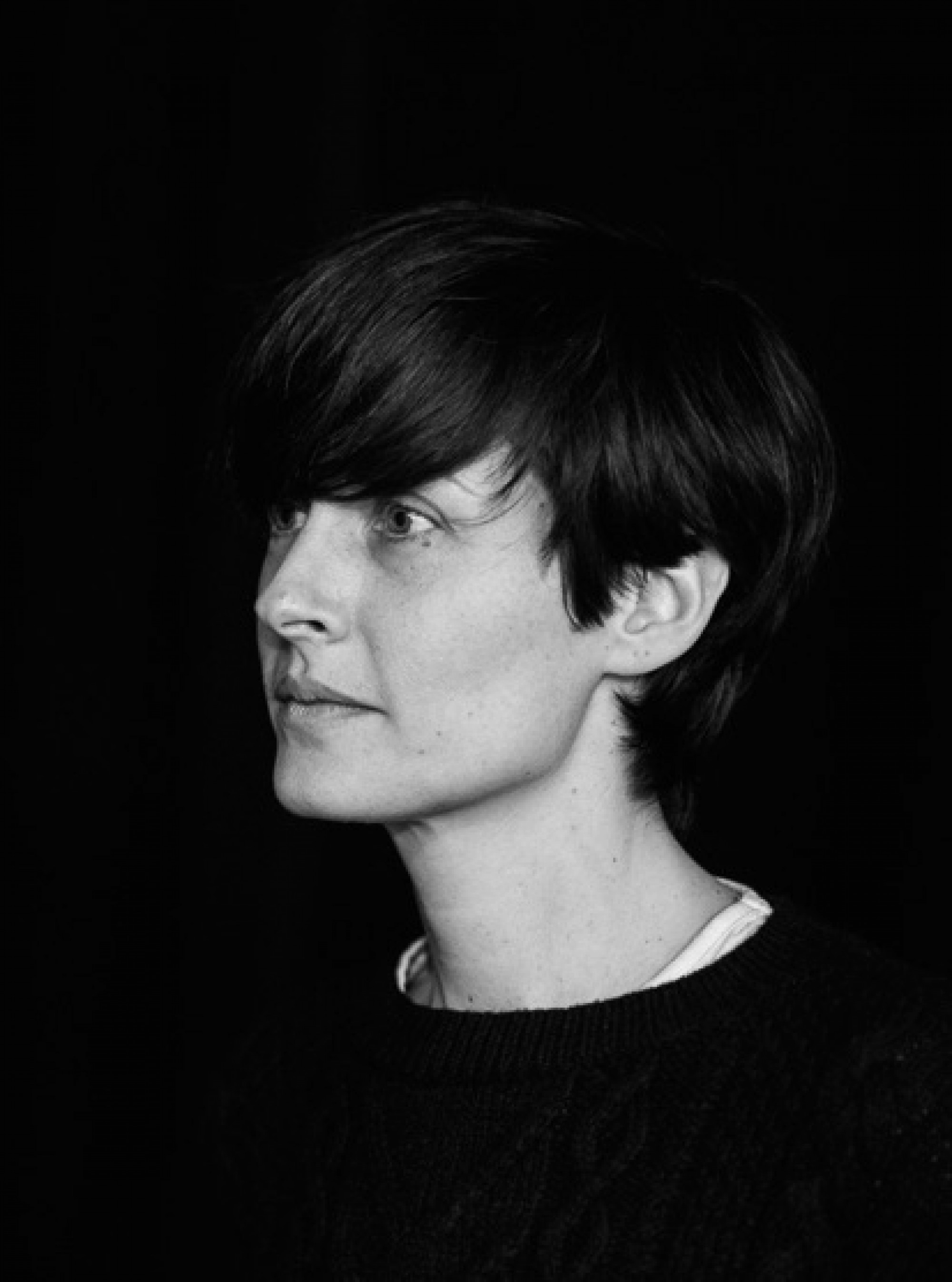 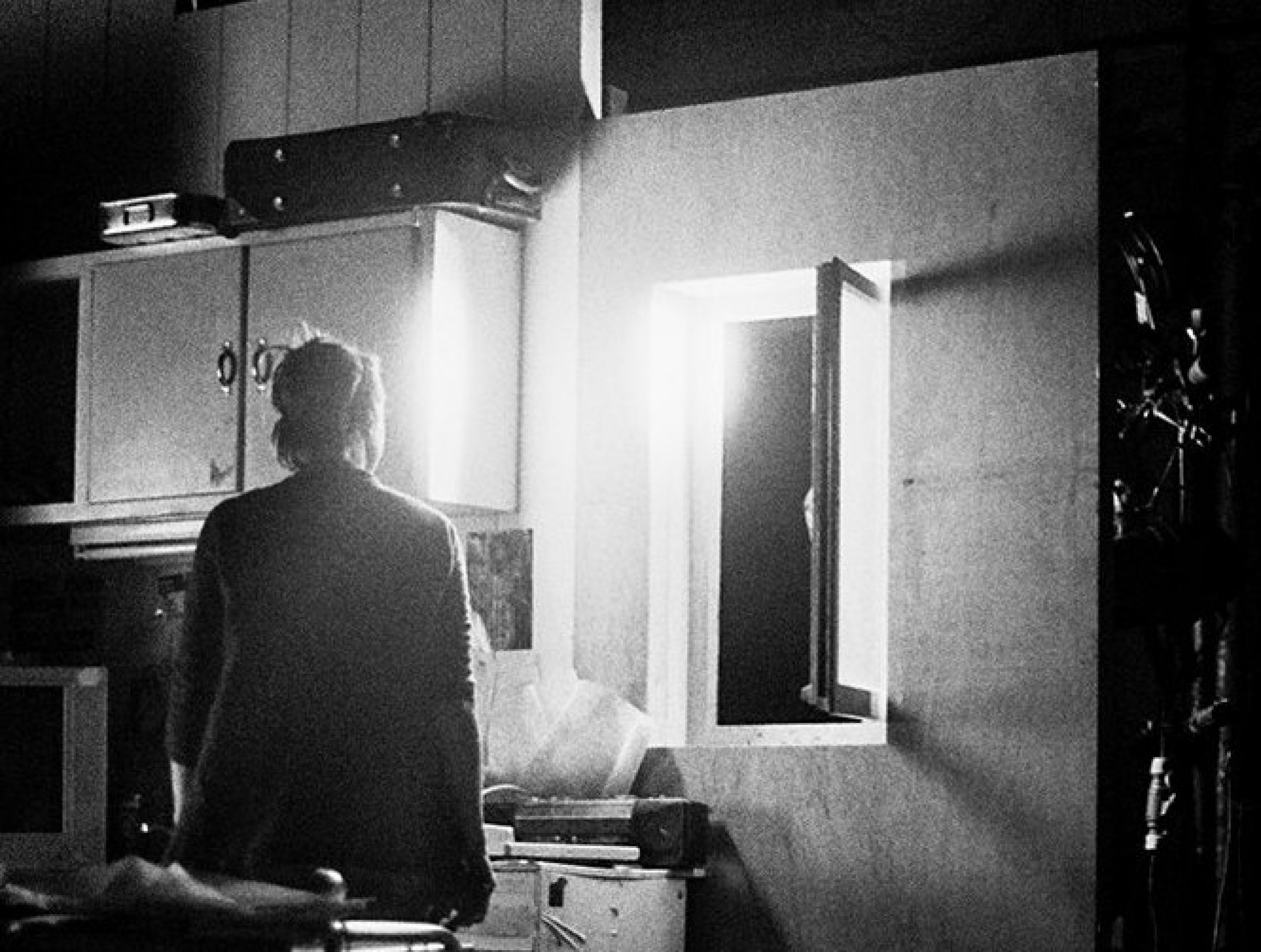 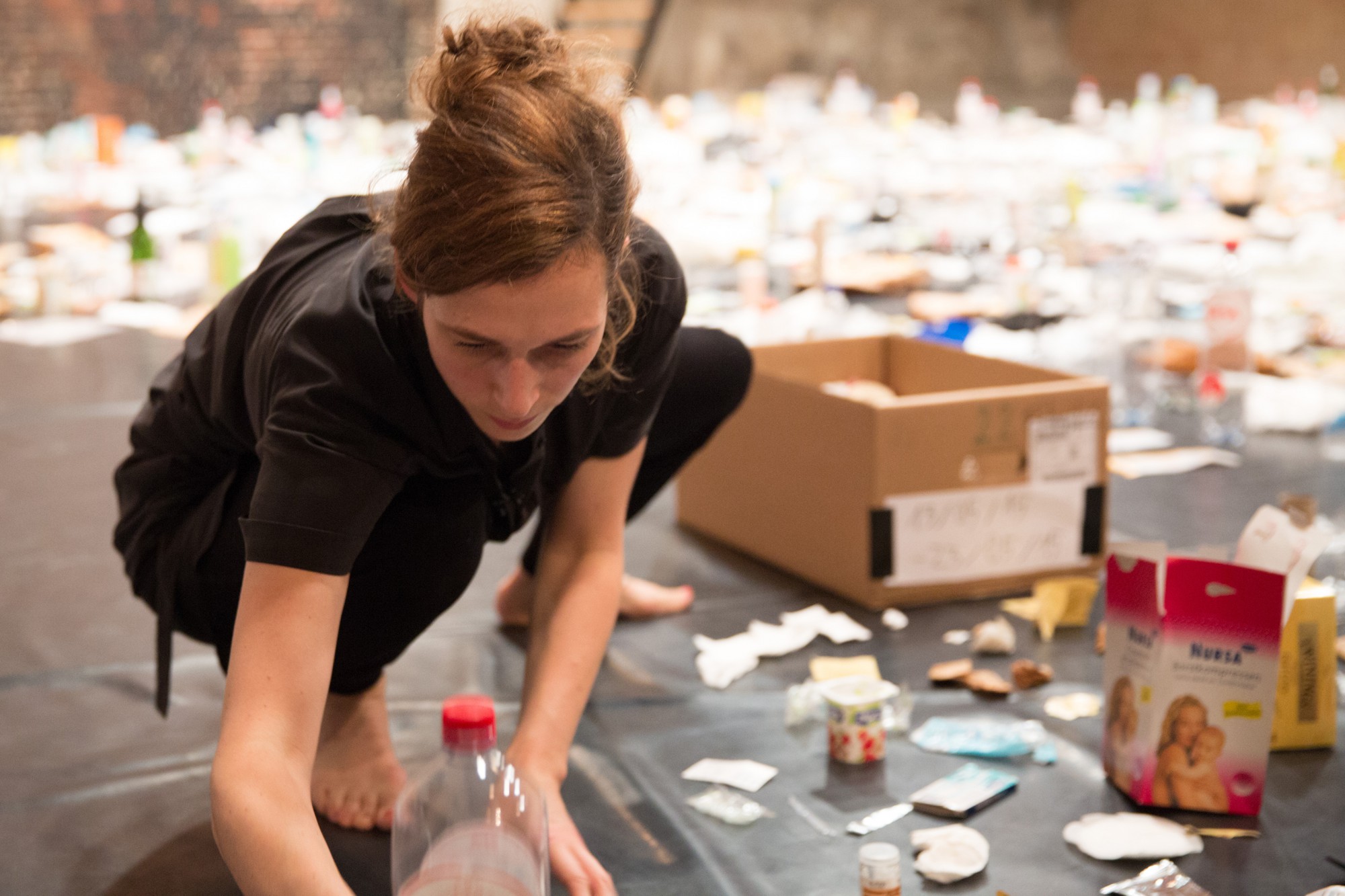 Sarah Vanhee's artistic practice is linked to performance, visual arts and literature. Her work unfolds in different formats such as an auction of ideas, a meeting between strangers, a screamed lecture, an intrusion, etc. Often it is (re)created in situ. Projects took place in living-rooms, in prison, in various assemblies, on a bench in a park,... much on the brink of (in)visibility. Recent works include The C-Project (2010), Turning Turning (a choreography of thoughts) (2011), Untitled (2012), Lecture For Every One (2013), I screamed and I screamed and I screamed (2013), Oblivion (2015). Vanhee’s work has been presented widely internationally, both in performing arts and visual arts contexts. Vanhee is co-author of Untranslatables (a guide to translingual dialogue), and author of The Miraculous Life of Claire C, TT and Wild. 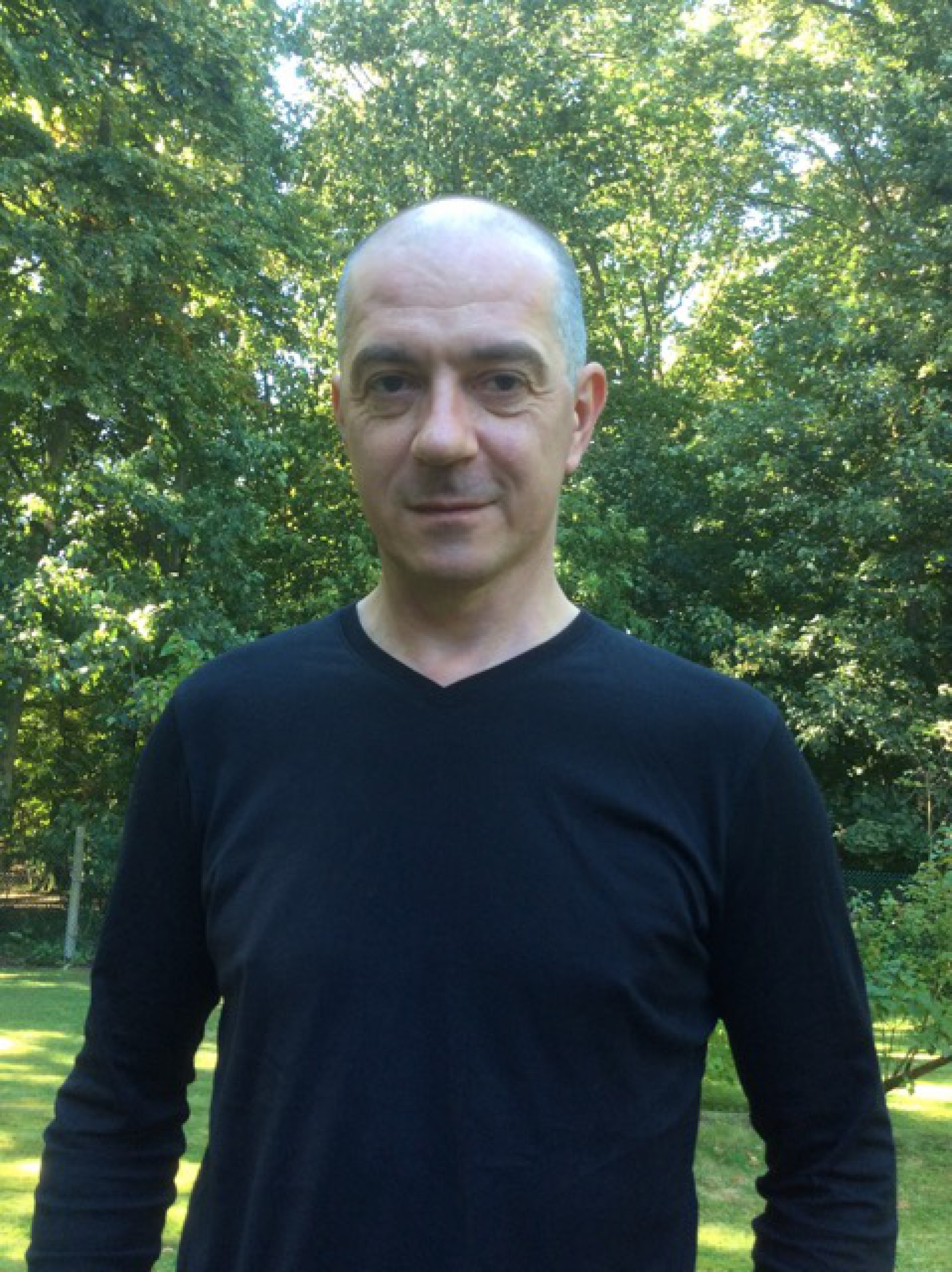 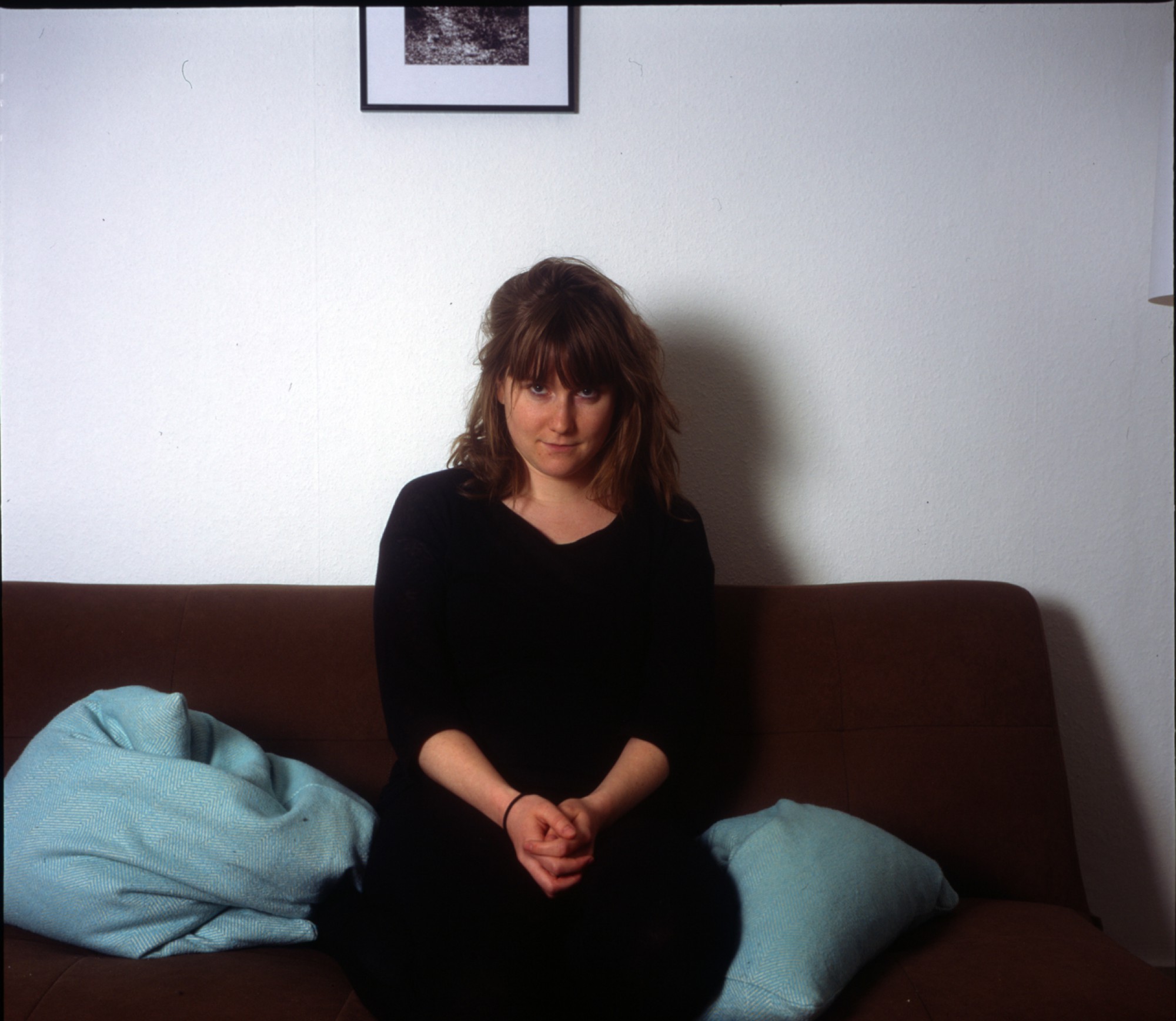