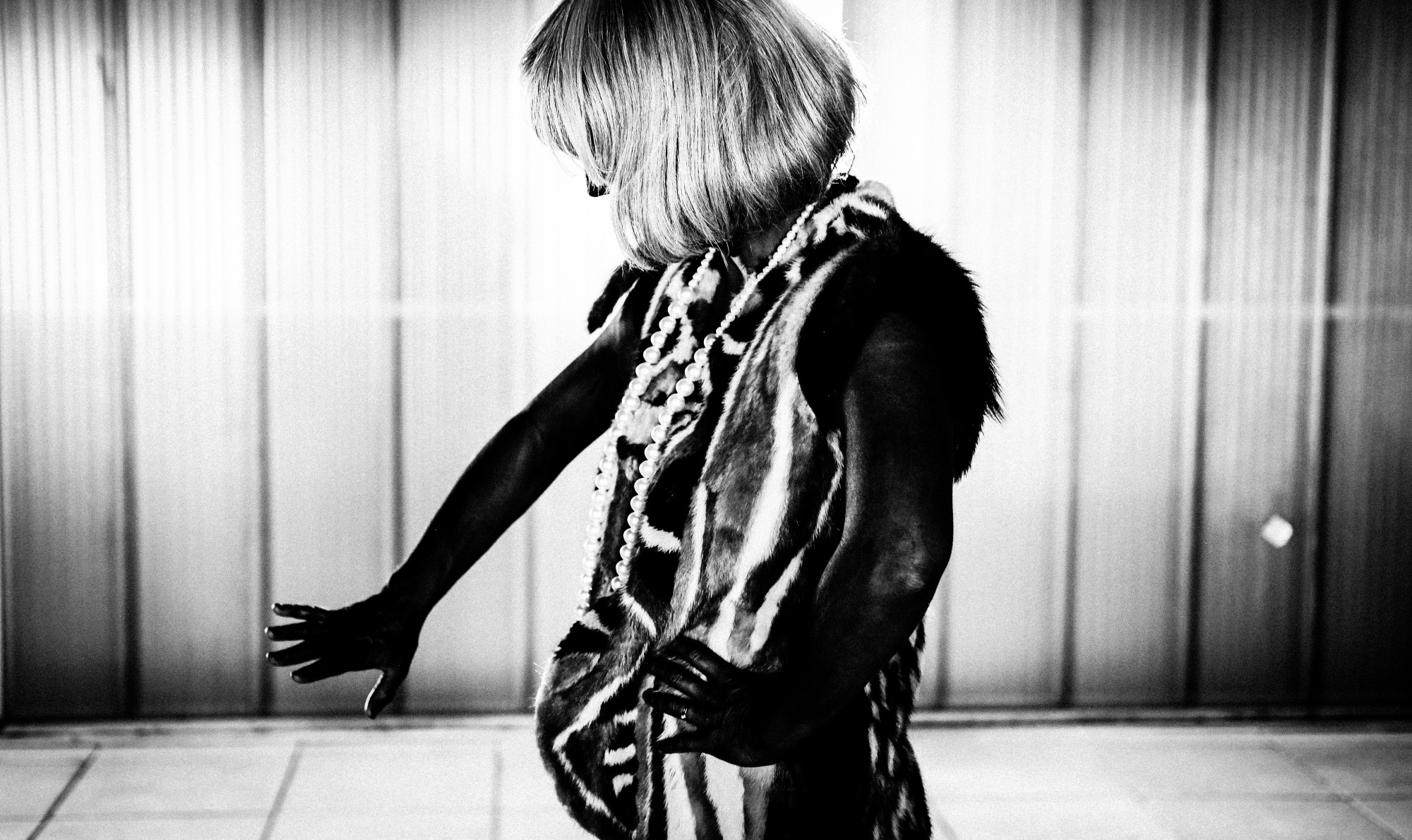 Let's have a closer look at Lydia Richardson, a fictional character embodying White European privileges. Since her creation (in 2015), she has been acting out in public spaces and in September 2017, she even performed in black face. A subversive practice that calls for further deconstruction and reflection...